Two days after the long-awaited launch of the Digital Services Act and the Digital Markets Act proposals, DOT Europe, the voice of the leading internet companies in Europe, welcomed leading institutional representatives to give their reactions in a virtual panel.

Speaking at the event, Siada El Ramly, Director General of DOT Europe, welcomed the Digital Services Act but warned that the devil will be in the detail. During the panel, El Ramly said:

“If developed and implemented in the right way, the Digital Services Act has the potential to deliver a more robust framework for online content moderation. There remains however significant detail to be ironed out and the process is still at an early stage.

There is already an existing body of online content legislation at national and EU-level and it will be crucial that the DSA works coherently with all the rules already in place.

The principles of the eCommerce Directive remain a strong and important base for the development of future rules and we should build upon its foundations with the Digital Services Act.

We do have some security concerns about potentially requiring platforms to provide direct access to their algorithms. Transparency can be achieved in many different ways and the leap to potentially force companies to expose their proprietary information may be disproportionate.”

In his opening remarks, Werner Stengg, from the cabinet of Executive Vice President of the European Commission, Margrethe Vestager, said:

“DSA and DMA are major reforms of the digital space, and I hope they will be valid for the next 20 years, a major revolution in digital policymaking. They aim to improve the lives of 450 million citizens in Europe, make sure they feel safe and their freedom of speech is protected. “

During the panel discussion on the DSA, MEP Karen Melchior said:

“This is a one time opportunity for us to regulate the internet of today and tomorrow and we should not lose this. The proposal we see from the Commission is a good start. But we need to look at details like the Good Samaritan principle, risk mitigation and intermediate liability.”

Speaking on the same panel, Ricardo Castanheira, Digital Counselor at the Portuguese Permanent Representation to the EU, said:

“The proposal delivers on the major elements that the European Parliament, Member States and stakeholders have been calling for. It is a modern set of rules for the digital space to create a safe environment online for users. As the incoming Presidency, we will give top priority to these two proposals, and our goal is to steer the beginning of these negotiations and move forward.”

In discussion with the other panellists, Iverna McGowan, Europe Director of the Center for Democracy and Technology, said:

“We see some very good ideas in these proposals, we need to send the right signal and strike the right balance to protect our elections, our speech and our democracy.”

DOT Europe (previously called EDiMA) is the voice of the leading internet companies in Europe. DOT Europe’s mission is to develop ideas and support policy initiatives that foster an innovative, open and safe internet for Europe’s citizens and businesses.More information is available here: https://doteurope.eu

DOT Europe today hosted a series of speakers from each of the major EU institutions to digest the DSA, two days after its announcement. 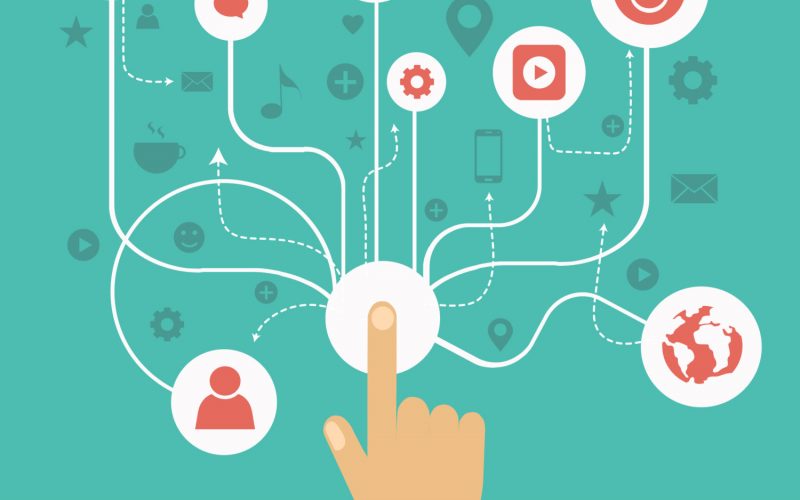 DOT Europe DSA Reaction
15 December 2020 in
In response to the launch of the Digital Services Act today by the European Commission, Siada El Ramly, Director General... Read more...
All News