Driving our vision and mission

The DOT Europe officers contribute instrumental insight and resources to the direction of the DOT Europe work programme. 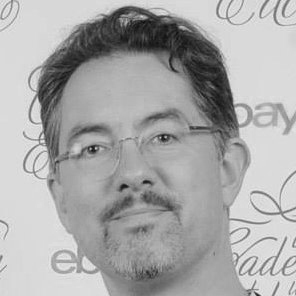 The DOT Europe team is responsible for the overall management of the association and for driving the message of realising a Digital Single Market for Europe. 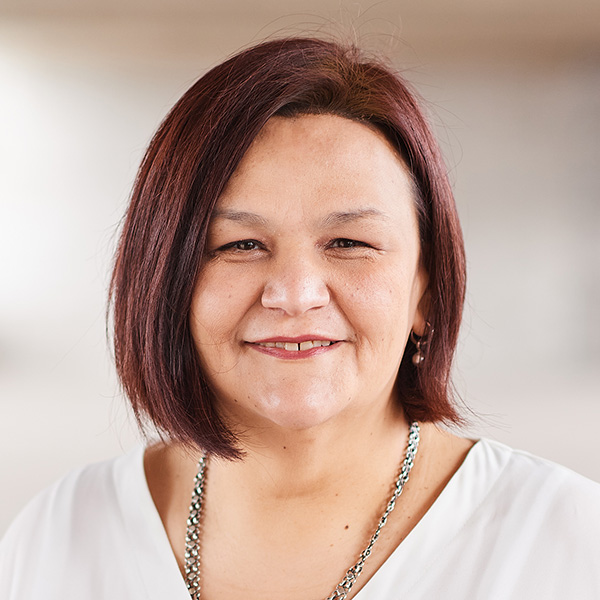 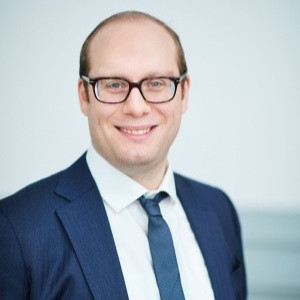 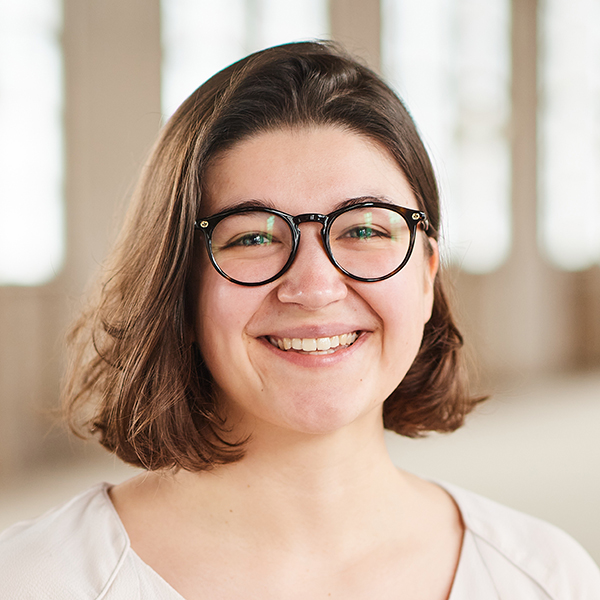 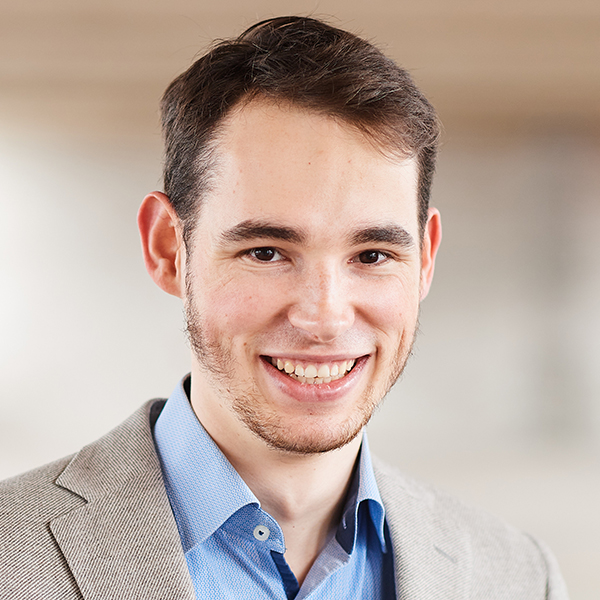 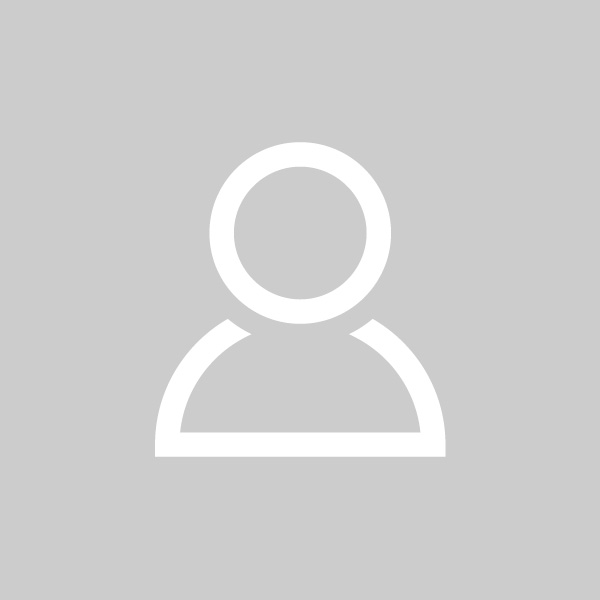 Siada El Ramly is the Director General of DOT (Digital Online Tech) Europe. She has over 20 years experience in European public affairs and in particular experience in European Digital Policy having worked for the hardware and software industries in the past. Before joining EDiMA Siada was Secretary General of the European Software Association, Director of the AHIMA global services office, Director General of the European Federation of Independent Producers as well as Senior EU Affairs Manager at Digital Europe. She also set up her own consultancy company that provides public affairs, association management and strategic advice to interest groups.

Elias is the Policy Director at DOT Europe. Before joining the team, he worked for a decade in public affairs consulting, where he represented large multinational firms, as well as trade and professional associations focussing, but not limited to, the tech sector. He has covered a range of policy areas, such as cybersecurity, data, AI, consumer protection, taxation and tourism, with a focus on technology industry stakeholders. Elias has substantial experience in devising public affairs strategies and executing advocacy campaigns, as well as advising stakeholders on potential risks and opportunities stemming from EU policy.

At DOT Europe, he oversees the association’s various workstreams and provides strategic advice on positioning and outreach activities. He also works on horizontal issues and contributes to the wider strategy of the association.

Elias holds a Master’s degree in Global Politics from the London School of Economics and Political Science; and a Bachelor’s in Journalism and Mass Media from the Aristotle University of Thessaloniki.

Gwenaëlle supports the DOT Europe team on content-related issues, such as the DSA and disinformation, and has a special focus on the NIS 2 Directive. She also works on DOT Europe’s social media outreach.

A College of Europe and Sciences Po Strasbourg alumna, she gained experience in European public affairs at the French Permanent Representation to the EU and at the Fair Trade Advocacy Office.

Leander supports the DOT Europe team on a number of issues, ranging from the Data Act to other user-related issues like Artificial Intelligence and product safety.

Next to his studies at Maastricht University and the Universiteit van Amsterdam, Leander extended his knowledge of policy-making during his tenure at the European Parliament and at the regional parliament of Hesse in Germany.

Nicolle is responsible for communications at DOT Europe. She develops and implements communications campaigns, keeps the social media accounts up to date and is the contact point for the Brussels-based press corps.

Nicolle has extensive background in EU public affairs, working at the European Commission and several International trade associations. She holds a BA in Political Science from University College Utrecht and an MA in European Public Affairs from Maastricht University. She works for DOT Europe on a freelance basis.

The @EU_Commission's vision was to introduce framework legislation to tackle a broad range of issues in a holistic… https://t.co/ZkrGKN7FHJ
01 Feb at 10:12
How can we make EU digital policy work? Has the EU delivered its #digitalpolicy vision and translated it into work… https://t.co/DenJl9FjLM
30 Jan at 12:00
""Even if the #CSAM proposal includes checks and balances, detection orders still risk being in conflict with the l… https://t.co/KTXPa9OfIJ
27 Jan at 13:10
More Tweets