DOT Europe encouraged by Council’s DSA progress, but still some way to go

Brussels, 25th November 2021 – DOT Europe welcomes the adoption by Member States of their General Approach to the Digital Services Act (DSA) and appeals to the European Parliament to follow suit and come to an agreement on a balanced position.

The approach represents a reasonable compromise that sticks closely to what is envisaged by the European Commission. In particular it preserves the core principles of the eCommerce Directive that have been key for the growth of digital services in Europe over the past two decades and allowed Europe’s digital ecosystem to flourish.

DOT Europe calls on Member States to uphold their strong mandate during the rest of the negotiations. This will help ensure that the DSA remains a flexible, focused and future-proof framework that allows the EU to set the agenda and reaffirm its values on the global stage.

DOT Europe urges MEPs to remain focused on creating a horizontal framework that maintains the principles of the eCommerce Directive. A swift agreement on the DSA is needed to allow for a timely update of Europe’s digital rules.

Member States have invested a significant amount of time and effort into finding an agreement on the Digital Services Act (DSA) and have delivered a reasonable compromise by remaining focused and staying within the bounds of the Commission’s proposal. The DSA is a crucial piece of legislation for the development and growth of digital services in Europe and we hope the European Parliament can now follow suit and agree to its position quickly.

It’s imperative that the principles of the E-Commerce Directive upheld by the Council are maintained during trilogue negotiations next year. This will ensure greater predictability for European businesses, strengthen our internal market and enhance the safety of users online. The DSA is crucial to better tackling issues encountered online and to creating a flexible, focused and future-proof framework fit for the twenty-first Century. 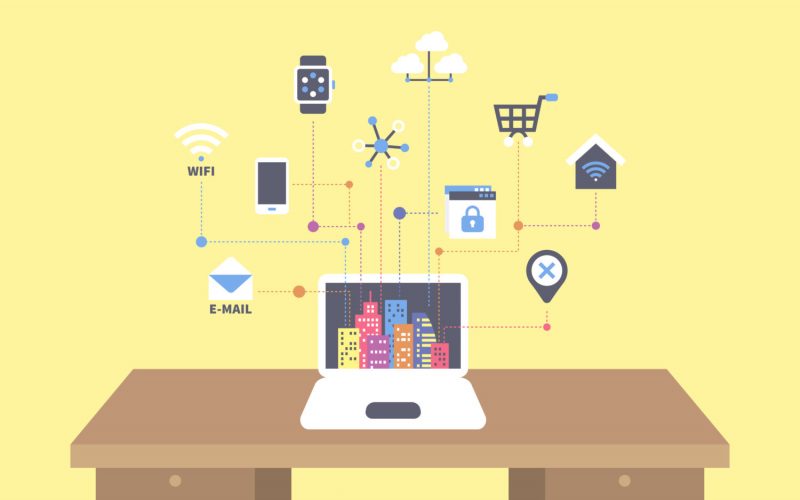 DOT Europe gathers leading reps of EU institutions to digest the DSA
17 December 2020 in
Two days after the long-awaited launch of the Digital Services Act and the Digital Markets Act proposals, DOT Europe, the... Read more...
All News