DOT Europe has always been clear that the DSA must remain a ‘horizontal’ piece of legislation in line with the vision of the European Commission. Although a number of issues of concern remain to be resolved, we are pleased that the compromises reported to have been brokered by Rapporteur Schaldemose, by and large, avoid provisions that would have severely negative repercussions for Europe’s tech ecosystem and online citizens.

This is welcome news heading into next year’s Trilogue negotiations, where Parliament, Council and Commission will look to align on the final legislation.

“We’re cautiously optimistic that as IMCO votes on the legislation today, this is a further step towards creating the future-proof, focused and flexible framework that online Europe needs to flourish.

“DOT Europe has always advocated for a focused update to Europe’s horizontal digital rules. The DSA will be a major cornerstone to regulate content moderation on online services going forward.

“As we approach a plenary vote in January ahead of crucial Trilogue negotiations, we urge MEPs not to lose sight of the prize, and to avoid adopting any new provisions at the last minute that could jeopardise the necessary compromise among the institutions. 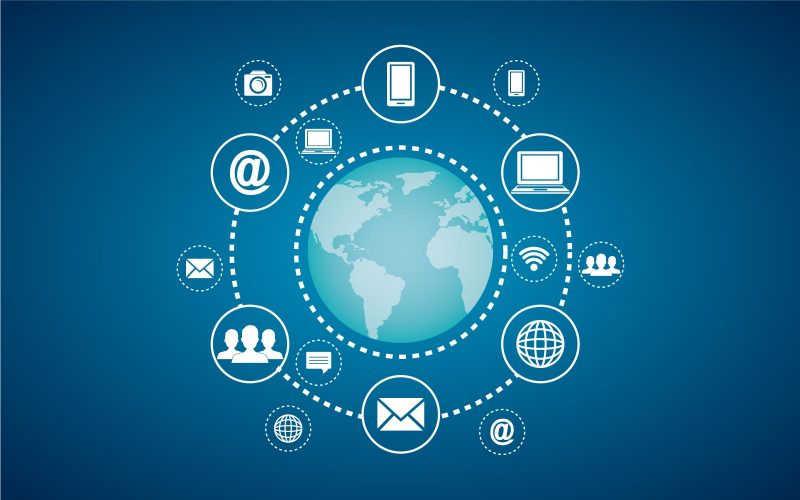